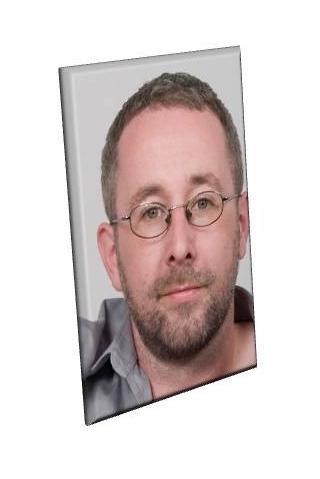 Flashback to the eighties and you would find my father moustachioed, resplendent, yet manly. And all before any hipster vagary reared its vulgar head. As a man who has worn facial hair since I could muster my first burgeoning velour I have often pondered the moustache. When I was in my teens and twenties it belonged, so to speak, to a segment of society that I was not a part of. I wore all manner beards, from the Old Dutch to the Goatee, the Van Dyke to the Ducktail, never a Fu Manchu or a Franz Josef or a Dali, but less still was I clean shaven. Through this far reaching minefield of facial fixtures I happened to grow an inevitable appreciation for them. And yet, the moustache has remained a mystery to me.

There is, of course, an authority to the moustache. In its natural state it slumps at the corners and gives a frowning appearance not dissimilar to a grimace. And as the territory of our fathers and grandfathers it bears an inherent respect via the responsibility they carry. Just as beards tend toward a perceived wisdom through the patience necessary in their cultivation, the moustache and its standard bearers hold a place in society that is equal, despite the obvious quantitative differential. The machismo of the mustachio is most evident is the military and so, perhaps, one wonders, in this way have our senior generations claimed and maintain their rite to the moustache in a continuation from a time that we pups are fortunate enough to not have to participate in, by their very hands and their bravery.

Then there are hipsters. I know some as family (alas, you can’t pick them). And by and large they are tolerable. But the integrity with which they wear their facial hair is void of anything resembling that which my father did, or my father in-law does now. There is a sense to me that one must earn one’s rite in this matter. To sway with the fashions and claim as your own that which you are imbued to claim as such is a paltry form of existence. Certainly the established moustachioed men of whom I speak are sure in themselves, they know who they are. No amount of populistic drivel will squeeze them into a pair of skinny jeans. Their faded boots and pipes and lighters and books and leather satchels and belts are faded because they are twenty or more years old and were bought new, with old money, at a reasonable price.

And this leads me to the most important point of all; that this imitation is due to lack of substance. Boys can play at being a man. They can falsify appearance. They can even smear themselves with soot, sawdust, iron filings, dirt and bacon grease. But as a man carries himself so does he wear his facial hair. And amongst those of us who do, the uppermost echelon is reserved for those who have worn theirs for decades and equal amid that mighty council, the moustachioed gent sits upon his beer crate stool with all the other oul fellas, resplendent, yet manly.